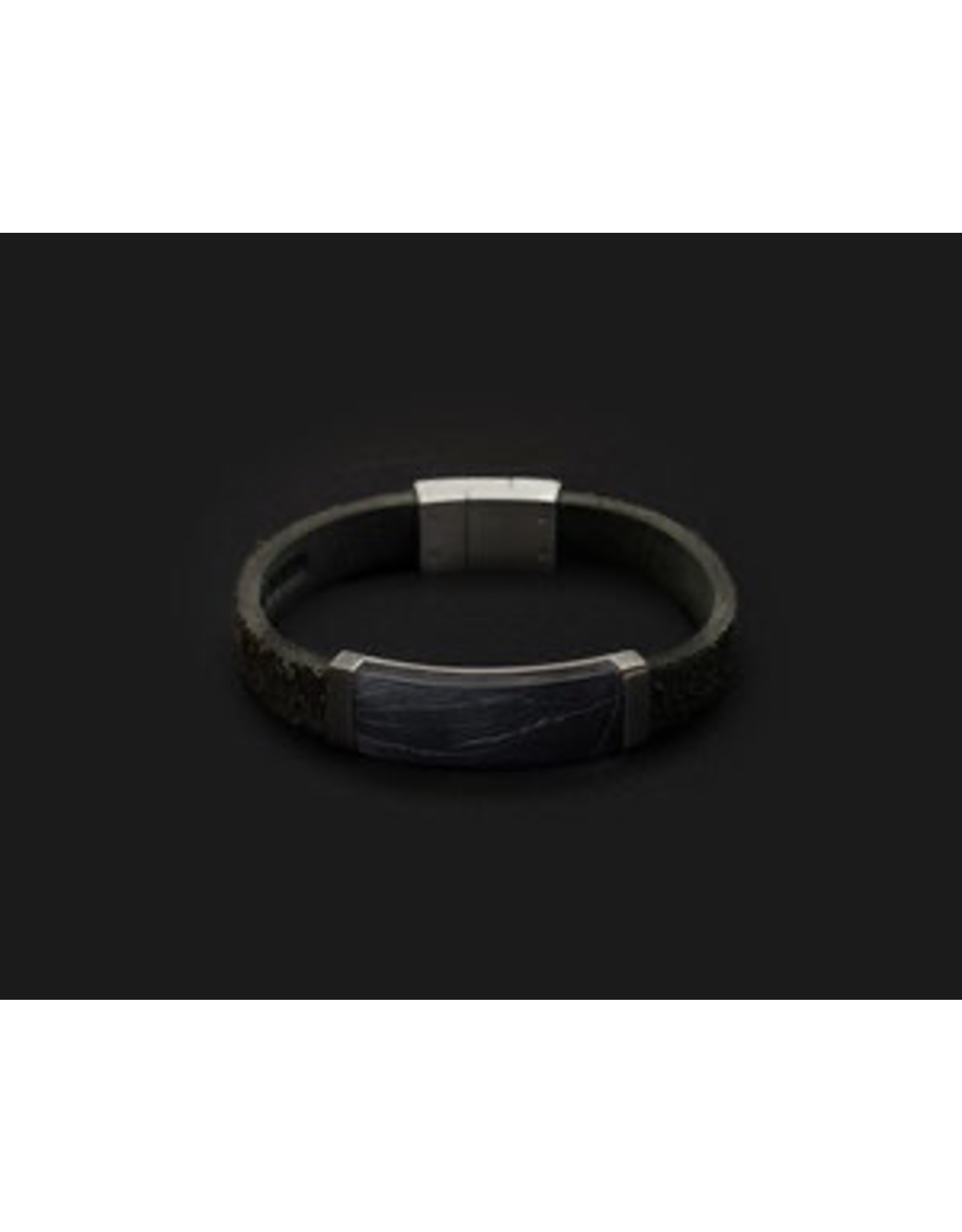 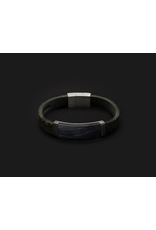 The name Tourmaline is derived from the term "turmali", a Sri Lankan name for gemstones. It is formed from mass that ends up in cracks and gas pockets in magma. It has many vertical stripes, furrows and ridges once it cools and crystallizes in its natural form. Black tourmaline gets its deep black color due to a large presence of iron, so that it can even hold an electrical charge.

Black tourmaline was used by ancient cultures as a stone of protection. It was believed that it could help protect someone from physical attack and give them a protective shield. It is believed to help protect the body from environmental pollutants and radiation, while neutralizing negative thoughts and internal conflict. Tourmaline can help defend you against the radiation emitted by various electronic devices.

Add your review
0 stars based on 0 reviews