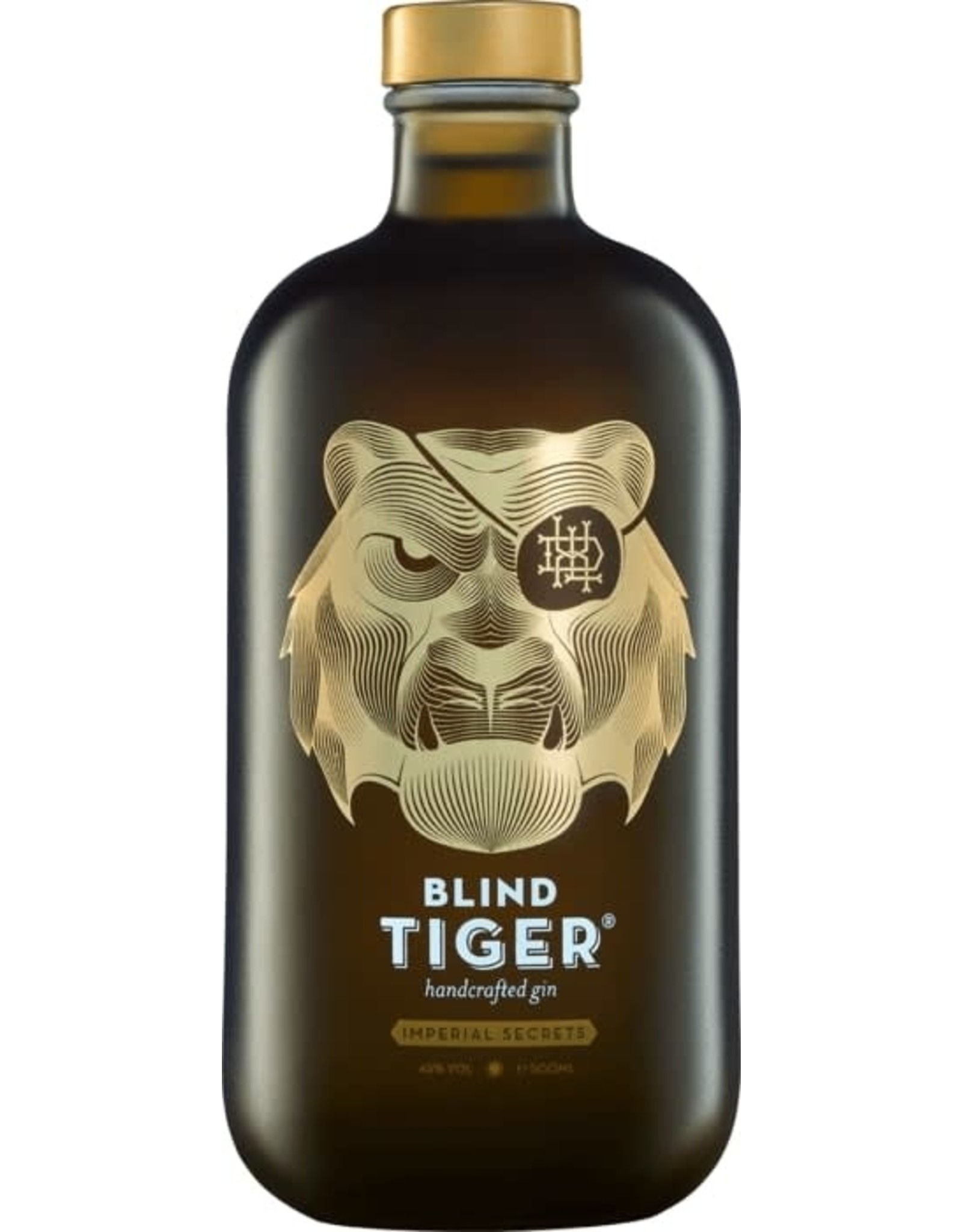 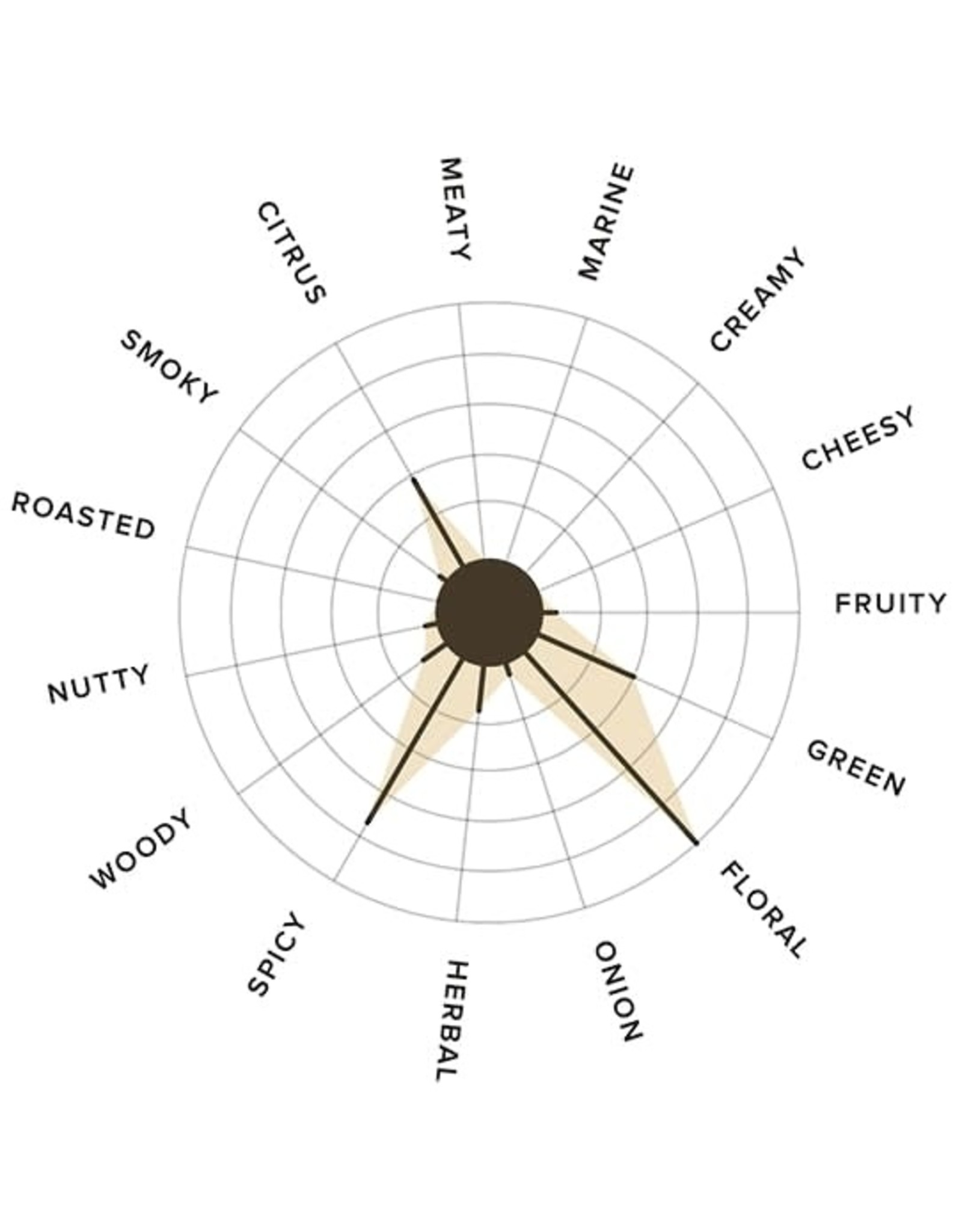 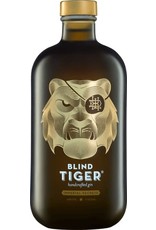 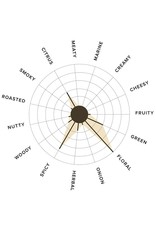 Our botanicals (except the teas) are macerated & distilled in a copper pot still (400l). We add the separate distilled teas afterwards.

Blind Tiger Imperial Secrets’ smooth and balanced complexity is best enjoyed neat, over ice or paired with a clean and smooth tonic.

The full flavour of the Imperial Secrets is also perfectly complemented by a ginger ale and makes a star appearance in a hot toddy.

The highly balanced and surprisingly smooth Blind Tiger Imperial Secrets opens with a complex nose of matured grain spirit, juniper, and spice from grains of paradise and bitter almond.

On the palate, higher notes of citrus, coriander, and lemon grass bleed through, backed up by a warming glow of both the imperial black tea and the 45% alcohol grain spirit which lingers on in the aftertaste.

Aroma and palate are interspersed by floral notes from the tea which play a prominent role in the grand finale.

Add your review
0 stars based on 0 reviews